Where did steampunk originate? 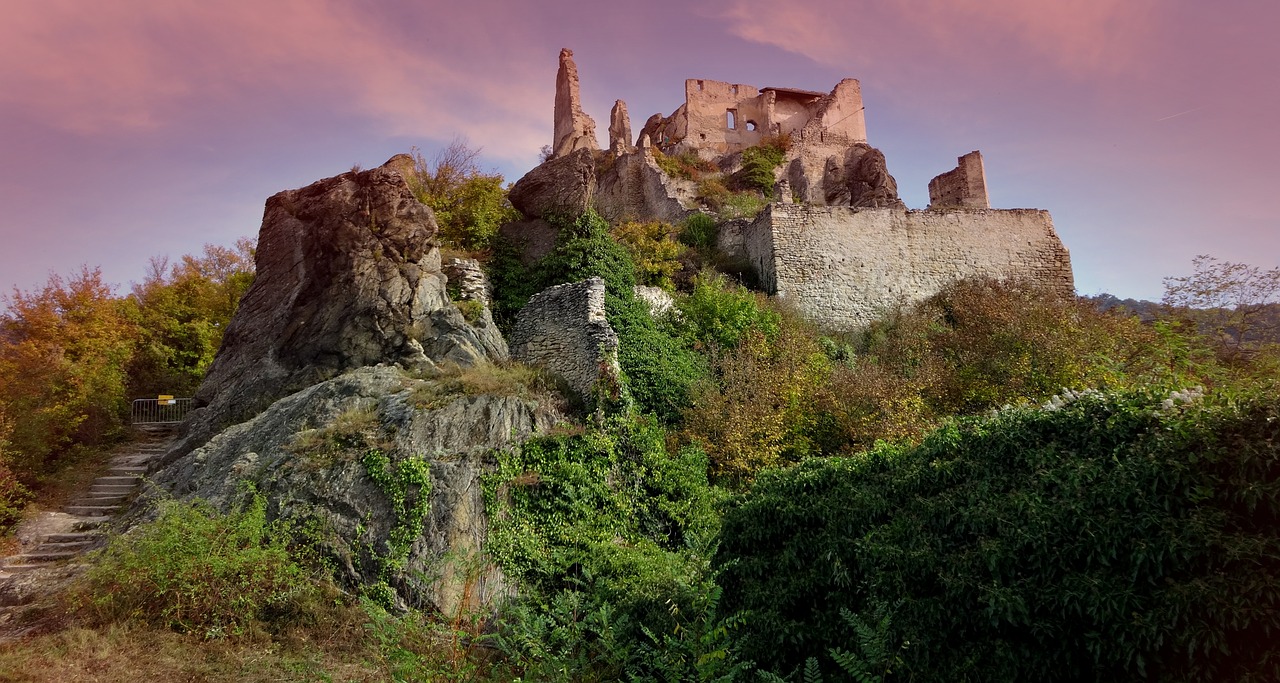 Steampunk – was initially seen as a subgenre in the sci-fi genre, it was taken as the old touch to the modern times. The steampunk movement, to this date thinks of it as an old time element in the new modern times, which is essentially the essence of the steampunk.

The initial stage dates back to the 19th century, the vision goes back to writers such as Jules Verne.  During that time, there is evidence suggesting that steampunk dates back to then through dime novels, which has many examples of elements of the steampunk genre.

Initially, steampunk was only used to describe certain elements, but now it is used as a term to describe literature that comes from the 1950s even! The origination of the steampunk might have started from a simple genre but it has moved to clothing, style and even everyday life. Many steampunk clothing stores have opened and it is growing exponentially as more people hear of it!

Steampunk stemmed from the cyberpunk era along with some elements from the Victorian era.