Do Goths believe in vampires? 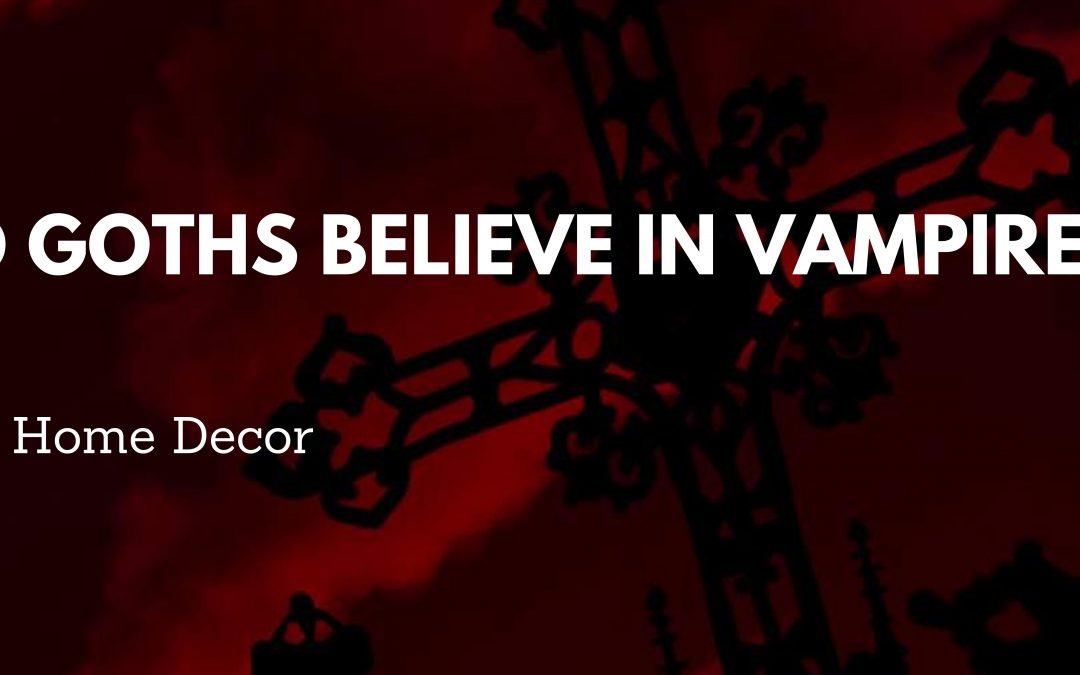 The Goths represent a subculture that worships all that is dark, referring to death, certain types of music, a certain style of fashion and an ideology of their own. Goths dress in black, wear outlandish make-up, listen to songs with sad lyrics and have a very close relationship with death. For this reason many people assume that all Goths believe in the existence of vampires, i.e. individuals who drink human blood. This popular belief is relative, since every Goth is free to believe in whatever he/she wants. It is therefore convenient to briefly analyze the beliefs of the Goths before coming to any decisive conclusions. 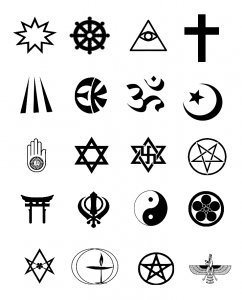 The Goths have multiple beliefs: in God, in the Wiccan religion, some follow Buddhism, others simply define themselves as spiritual, some are satanic, etc. Within this plurality of beliefs, some Goths believe in the existence of vampires, while others do not believe it at all. The Goths who do believe in the existence of vampires think that some individuals are immortal because they drink human blood and that keeps them alive throughout eternity. According to various legends, these immortal beings also make blood pacts by signing certain agreements. Some Goths choose to believe in this, as it seems logical to them.

Differences between Goths and vampires 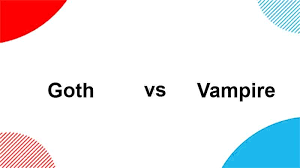 Goths and vampires are two different subcultural movements. These two urban tribes have several similarities, that’s why people get confused and think they are the same. To begin with, Goths are a subcultural movement born in the early “80’s” in England. They dress in black, wear fabrics such as leather and velvet, love the night, visit cemeteries and listen to music with songs containing dark lyrics.

They believe they have paranormal powers and pronounce various spells in rituals. In terms of aesthetic style they dress in black like the goths, but differ from them because they sometimes wear Victorian style clothing.

Goths hate to be noticed, while vampires like to stand out from the crowd. Another important difference between them is that Goths tend to be depressive, while vampires are only obsessed with getting human blood. 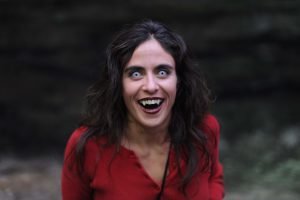 Goths who believe in the existence of vampires are fascinated by these legendary beings. This is due to the fact that Goths have a particular bond with death, since they believe in the transcendence of the soul. They think that life is an ephemeral pause towards eternity. The Goths believe that our transit in this physical plane is brief and that the true life is after death. According to legend, vampires are immortal beings who drink human blood to continue living throughout eternity. The Goths believe that here on Earth there are vampires, that is to say, immortal beings.

Many Goths reject the existence of vampires. They are not attracted to blood, blood pacts, nor are they interested in drinking blood. Some Goths really feel annoyed that people and the mass media relate them to vampirism. They are attracted to death, night, graveyards, darkness and all things terrifying, but that does not imply that they believe in vampires. Each subcultural movement has its own characteristics, so it is convenient to know them well before assuming certain ideas. The Goths can choose what to believe in, since they are not obliged to adopt beliefs with which they do not agree. 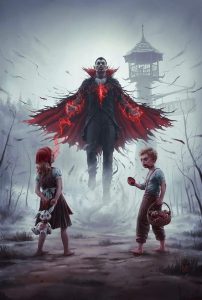 The Goths also love vampiric fashion, both for women and men. That’s why they like corseted dresses, Victorian-era men’s suits and the hairstyles they wore in those distant times. They feel an affinity for vampire aesthetics and incorporate some elements in their clothing, make-up, fashion accessories and hairstyles. The reality is that gothic aesthetics and vampire aesthetics are quite similar, that’s why people often get confused. 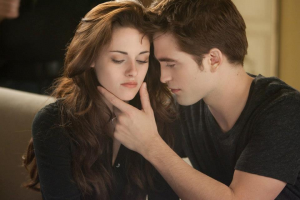 The Goths love the vampires’ conception of love. These legendary beings often star in tragic romantic stories. Usually two lovers fight to stay together for eternity. They must overcome difficult obstacles such as time, social mandates and various enemies. Some Goths adhere to this tragic concept of love and wish to maintain an eternal romance with the man or woman of their dreams. Here we can see that goths have a very particular perspective on life, which has a significant influence on their love relationships. They like tragic romance even if it makes them suffer. 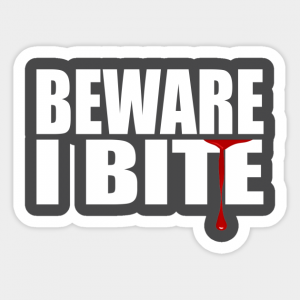 Vampiric paraphilia has nothing to do with the legendary vampires, as it is a mental disorder. No subcultural movement is associated with this rare phenomenon. 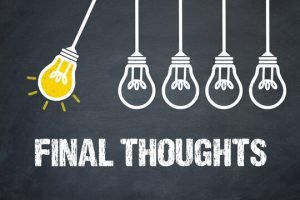 The Goths are an urban tribe that has diverse beliefs that influence their lifestyle. They worship darkness, night, graveyards, death, among other concepts. That is why many people think that all goths believe in vampires. That is not so, since only some goths believe in vampires, while others reject that idea. Although there are Goths who believe in the existence of these legendary beings, they do not drink human blood or make blood pacts. Other Goths reject vampirism and do not want people to associate them with that concept. Although Goths share common beliefs, they maintain certain individual stances that set them apart from the rest.