Do Goths Believe in God? 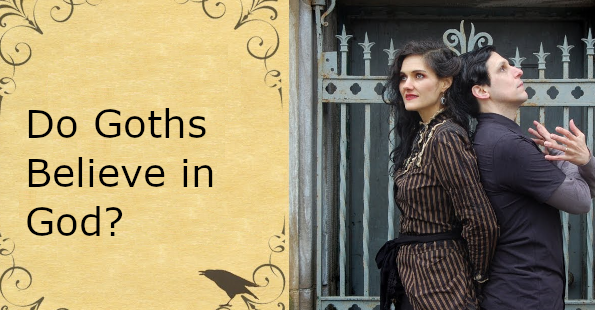 The gothic subculture is huge and diverse. What started as a niche group has now become a phenomenon across different nations. The goths have managed to surpass other subcultures that came out during their time, and the community has remained popular both online and in real life.

Most goths can agree that there is no right or wrong way to be part of the subculture. Thus, the term ‘goth’ has diversified and evolved over different generations. And that diversity and growth have led to many misconceptions, especially for outsiders.

Being part of the subculture means some lifestyle changes. Goths are known for their distinct fashion style and music preference. But are their beliefs also affected by their community?

What is the Goth Subculture? 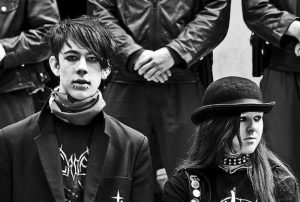 Before we answer that burning question, we first need to understand who goths are. A clearer picture of who we are talking about will allow us to understand their lifestyle easier.

Gothic culture has its roots in the post-punk music genre and was developed in the early 80s in the United Kingdom. The goth subculture has its inspiration from classical gothic literature and horror media. They have a distinctive taste in music, aesthetics, and fashion.

Most people can identify goths by the way they dress. Most goths wear black and are inspired by fashion trends, including punk, new wave, Victorian, and Edwardian. But don’t make the mistake that all goths prefer to wear dark colors. Some goths identify with brighter and pastel colors but still share the same style as a classic goth. Goths also using makeup, piercings, hair dye, and nail polish.

Goths enjoy a mix of post-punk, gothic rock, industrial rock, and new wave music. Of course, similar to fashion, goths are open to different genres as well. Most people who identify as goth have a wide collection of music they listen to.

Do Goths Believe in God? 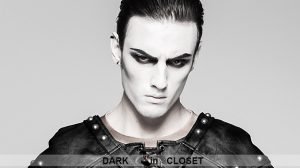 Like music and clothing, religion and belief vary from person to person in the subculture. Members are from different countries and ethnic backgrounds, so no singular belief runs in the community.

So it’s not far from likely that there will be goths who believe in God. Right now, Christianity is the biggest religion in the world, with over 2.3 billion members. So it won’t be a big shocker to know that more than one of those billions of people are part of the goth subculture.

Some goths do believe in God. Some goths believe in the Christian God, including the Holy Trinity and every saint that ever lived. Others believe in different deities, such as those in Hinduism or Gnosticism.

For people outside the subculture, it might seem hard to believe that goths follow traditional religion. Plenty of people see goths as an alternative lifestyle and follow different societal norms. And while it’s true that the lifestyle is alternative, that does not exclude them from believing in any God.

This disbelief in goths stems from many factors. Fundamentalist churches and movements such as the Satanic Panic can lead to a lot of misinterpretation of an otherwise friendly community. And these factors can lead to more misunderstanding of an already misunderstood subculture.

Why Misconceptions Lead to Discrimination 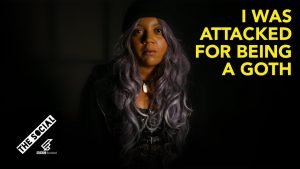 Misunderstanding of the subculture pushes more teenagers and youths away from religion and other social groups. This can also lead to negative stereotypes and discrimination from other people.

The goth subculture is often falsely linked to dangerous cults and beliefs. But only a minority of goths promote violent behavior. Most goths that you meet on the street are ordinary people with goals, dreams, and morals. The more people who acknowledge this truth, the more we’ll see goths be open about their unique lifestyle.

Religion in an Alternative Lifestyle 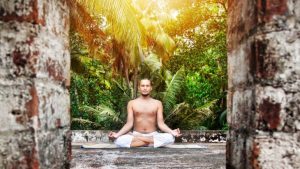 A goth’s lifestyle won’t entirely affect their religious practice. For example, a Christian goth will still follow the Christian belief system if they choose so. You will see them regularly pray, repent, and attend weekly masses.

Plenty of outsiders might think that gothic outfits and music are against God and are antichrist. But there is nothing in the Bible the explicitly prohibits rock music and black clothing. Sure, people will point at the Old Testament and its laws that prohibit body ornaments and jewelry. But most of these stringent laws don’t apply to modern society anymore. Besides, there are bigger problems than whether it’s sinful or not to wear black lipstick.

The gothic lifestyle and traditional religion don’t seem like a good mix. But a person can honor their God while also enjoying an alternative subculture. Gatekeeping religion is never a smart idea. People should be free to join religious ceremonies, and that includes goth. So while goths may appear to have a different life from those outside the subculture, they can still enjoy the right of practicing their faith and belief.

Many people have a preconception that goths don’t practice any religion or have any belief in God. But some goths do believe in a supernatural being, and they regularly practice and celebrate religious rituals.

The misconception that goths are all atheists or Satanists stems from the media they consume to the community they grew up in. But the goth community is so wide that a single person can’t be the spokesperson for everyone. There are goths who are atheists and pagans, sure. But there are also those who have faith in one or more God. And it’s hard to group everybody in one category.

So do goths believe in God? Yes, some goths believe in a supreme being. And they are allowed to practice their beliefs. Life is too short, and it’s hard to live with nothing to put faith in. So if a goth finds happiness in believing in a God, who is anyone to stop them?